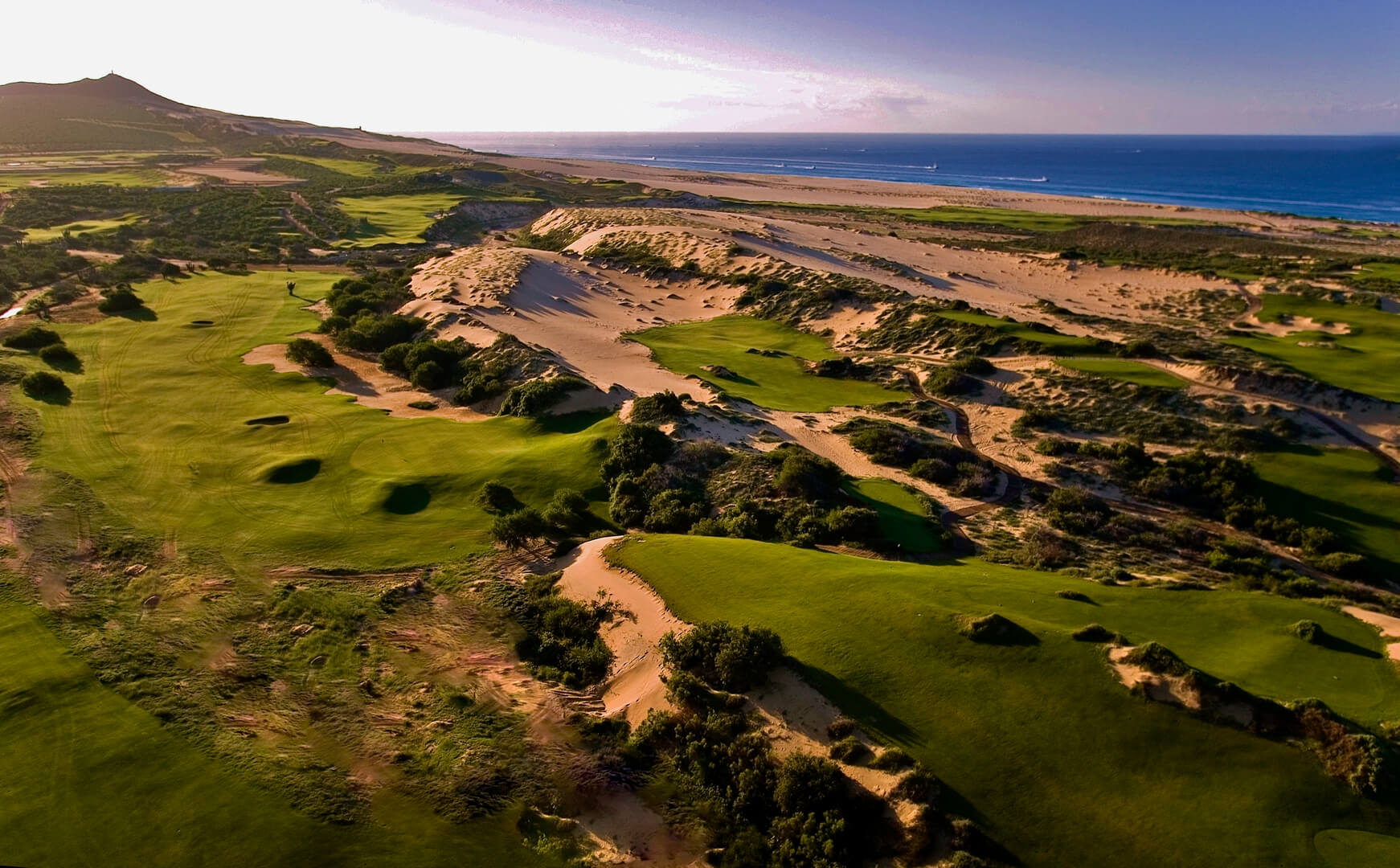 Some twenty years ago Mexico wasn’t on most golfers’ radar. But it is different now. Mexico has become a glamorous destination for avid golfers. From the west coast, Los Cabos boasts 18 golf courses with magnificent views of mountains and the Sea of Cortez, while the East coast features 16 courses with tropical mangroves, cenotes and ocean breeze. The country is proud to host courses with designs by some of the world’s top architects, including Jack Nicklaus, Davis Love III, Tiger Woods, Tom Weiskopf and Tom Fazio.

In 2007 the first PGA Tour event in Mexico, the Mayakoba Classic, was held at the El Camaleon Golf Course in the Riviera Maya and ten years later  the World Golf Championship tournament relocated to Mexico City playing at the Chapultepec Golf Course.  Let us not forget Mexican born Lorena Ochoa Reyes who was the top-ranked LPGA golfer in the world from 2007 until her retirement in 2010 and is considered the best Mexican golfer and the best Latin American female golfer of all times. Although Ochoa has retired from competitive tournaments, she is still active in promoting golf in her country. Ochoa’s first course design project is scheduled to open mid-2021 along the Riviera Nayarit coast. This 18-hole golf course is co-designed with Greg “The Shark” Norman and will have two holes parallel to the Pacific Ocean.

In addition, the country is easily accessible with direct flights from major airports in Canada and USA. The always hospitable Mexicans welcome their guests with a great smile and professional service. Between service, gorgeous hotels, challenging golf courses, Mexico will exceed your expectations for style, service, and entertainment.

Mexico also offers an array of after golf experiences that only they can offer with traditional Mexican cuisine that has been declared by UNESCO as an Intangible Cultural Heritage of Humanity. In addition to mouth-watering tacos, complex mole sauce or chiles en nogada, or an endless variety of ceviches you must also sample the national drink, Tequila! 20

In our top 10 courses in Mexico, the #1 is Diamante (Dunes) – Cabo San Lucas (Davis Love III, 2009). Think of it as Ireland’s Ballybunion, except a lot drier…and warmer. And instead of gorse, there’s the odd cacti. Aptly named Dunes—its vast, striking swaths of white sand are easily the most dominant features—this marvelous Davis Love III/Mark Love/Paul Cowley creation is, as its literature suggests, “one of the most dramatic meetings of desert, white dunes, blue ocean and green fairways in all the world.” Although a private facility, guests staying at the resort and at the new Hard Rock Hotel Cabo San Lucas have access to the Diamante courses.