Queen Letizia, President of Honour of the 2023 Solheim Cup 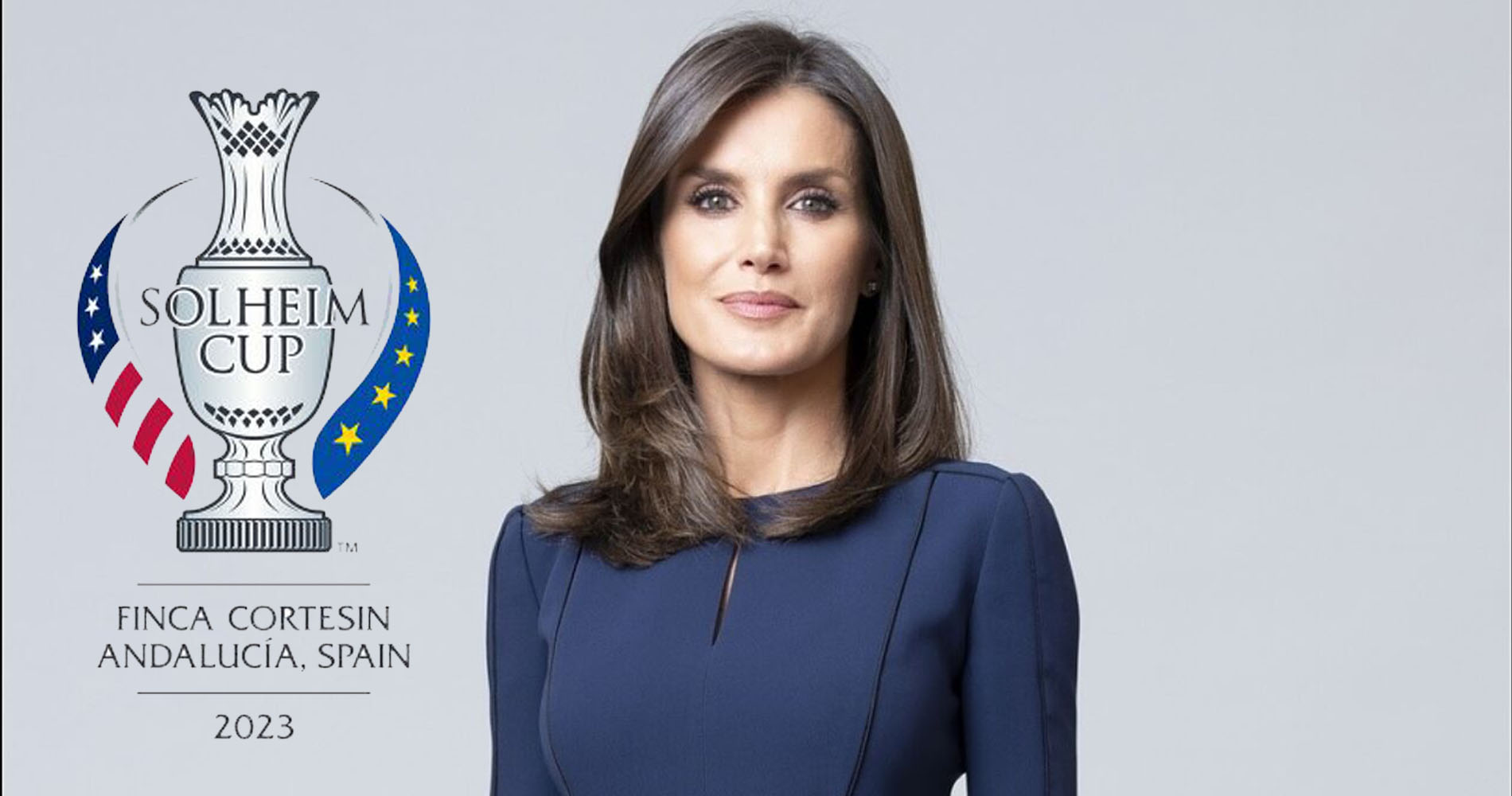 The Royal Family show its support to golf and women’s sport. H.M. Queen Letizia has accepted the Presidency of Honor of the 2023 Solheim Cup, the prestigious international team event in which Team USA faces Team Europe every two years and will be held for the first time in Spain at the Finca Cortesín club (Costa del Sol, Andalucía) in 2023.

The unconditional support of the Royal Family endorses their commitment to women’s sport and golf as ideal vehicles to convey the best values, in addition to reinforcing the position of the 2023 Solheim Cup, a memorable golf tournament that recently received another decisive boost after being declared an event of Exceptional Public Interest by the Government of Spain. It should be also noted that this is the first women’s golf event designated as an event of Exceptional Public Interest, a distinction that highlights the importance of this competition on the international scene.

The presidency of the Honorary Committee of the 2023 Solheim Cup by Her Majesty Queen Letizia is a further reflection of how the main state institutions are in tune with all the entities involved in the organization of this important event, which will undoubtedly become an ideal ambassador for our country and, in particular, for Andalusia and the Costa del Sol.

The 2023 Solheim Cup will have Finca Cortesín as official venue and is sponsored by PING, Costa del Sol and Rolex as Global Partners; and by Andalucía, Acosol, the Marbella Town Hall and the Benahavís Town Hall as Official Partners.