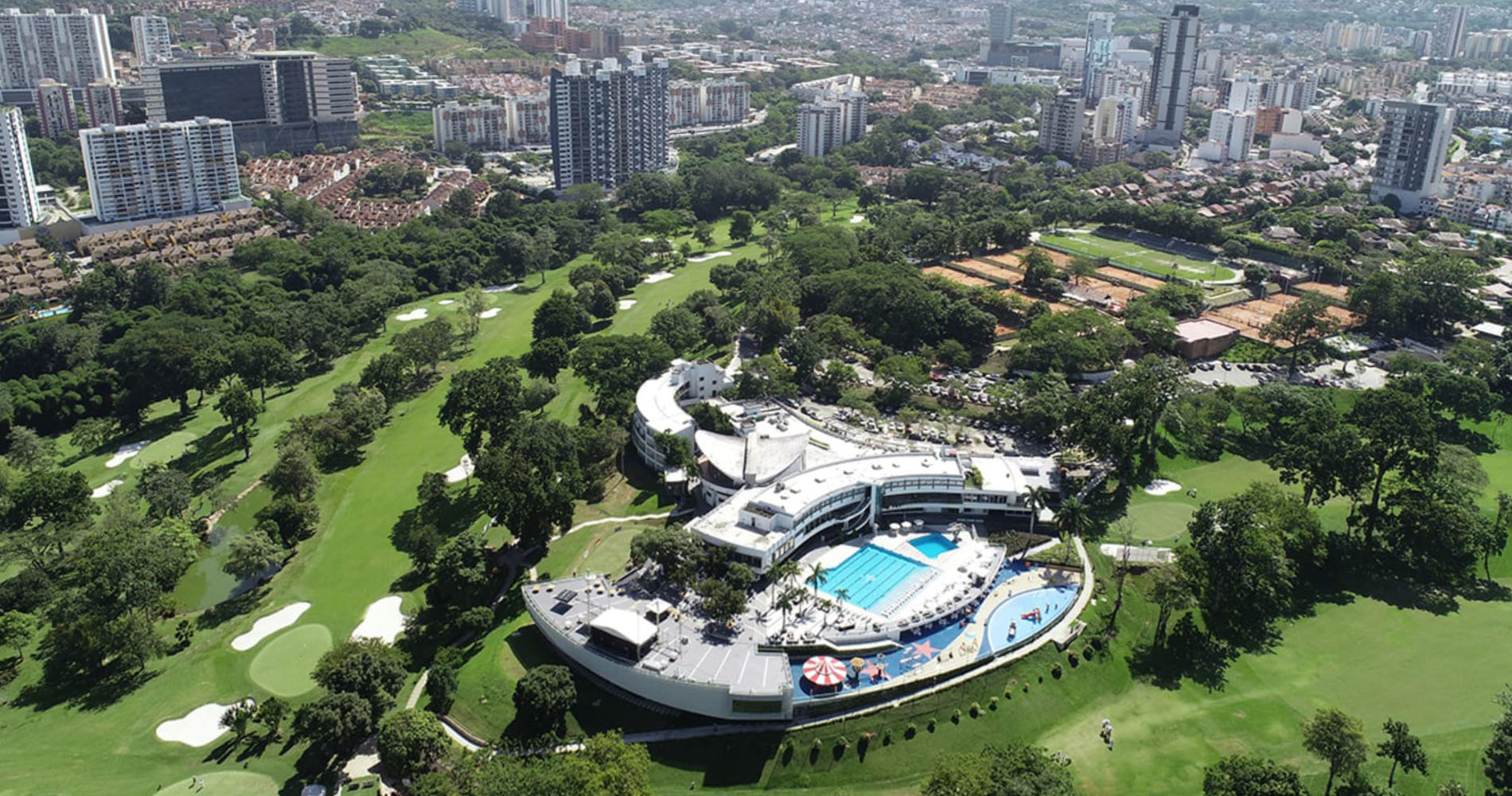 As the 2020-21 PGA TOUR Latinoamerica season continues to unfold, the Tour announced Thursday the addition of the Holcim Colombia Classic presented by Volvo to its 2020-21 schedule. The 72-hole tournament is set for June 17-20 at Club Campestre Bucaramanga in Bucaramanga, a city located on a plateau in the Colombian Andes. This will be the sixth official event of the Tour’s season.

Last week, PGA TOUR Latinoamérica restarted its season, playing the Mexico Open in Mazatlan, with Mexico’s Alvaro Ortiz winning his country’s national championship. Ortiz also moved to the top of the Tour’s Points List by virtue of his three-stroke win. The top-five points-earners at season’s end will earn 2021-22 Korn Ferry Tour membership. All the Tour’s top players are expected to compete in Bucaramanga.

“Getting back to Colombia was a priority for us. This is a great golf country that has hosted PGA TOUR Latinoamérica tournaments 11 separate times and has a strong history with the PGA TOUR. The fact we’re returning to Bucaramanga, where we previously played in 2014, adds a sense of history to this tournament as we hearken back to the early years of the Tour,” said PGA TOUR Latinoamérica Executive Director Todd Rhinehart about the Tour’s partnership with Club Campestre Bucaramanga.

“We are honored to be part of the PGA TOUR Latinoamérica schedule. It’s very important to have Colombia represented among the hosting countries, and we look forward to bring these golfers to our country and club,” said Jorge Gomez, Club Campestre Bucaramanga President.

Holcim, a building-materials company primarily cement and like products, is based in Switzerland and services more than 70 countries through 71,000 global employees.

“Holcim is a tremendous partner and was integral in us returning to Colombia. We couldn’t be happier to have the opportunity to work with Holcim going forward,” Rhinehart added.

“We’re pleased to be working alongside PGA TOUR Latinoamérica, Club Campestre Bucaramanga and the Colombian Golf Federation, and we’re excited to be a new sponsor at a world-class event in Colombia,” said Marco Maccarelli, President Holcim Colombia.

“We are delighted to again affiliate with the PGA TOUR. Our experiences with PGA TOUR Latinoamérica and the Korn Ferry Tour in the past have only been positive, and we know us teaming together to present this tournament will do much to continue to enhance the sport in Colombia,” said Camilo Sánchez, President of the Federation. We anxiously look forward to June when we know this tournament will play a pivotal role in determining which players earn 2021-22 Korn Ferry Tour membership.”