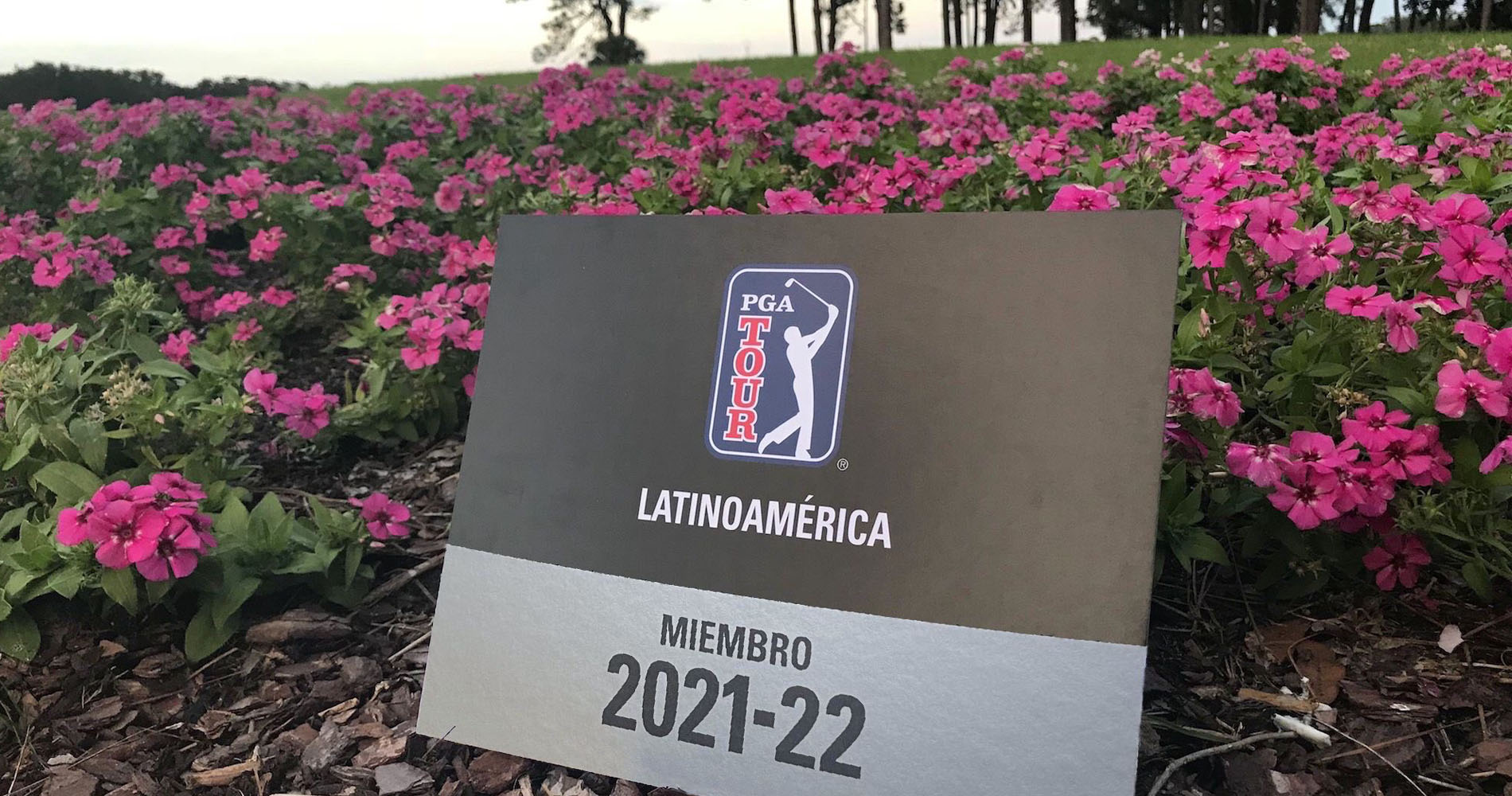 PGA TOUR Latinoamérica takes its first steps toward its 2021-22 season with the announcement Tuesday of its four Qualifying Tournaments—two in Latin America and two in the United States. All four tournaments are in November, leading up to the season-opener, the 115 VISA Open de Argentina presented by Macro set for December 2-5. In 2021-22, players will be for the first time competing for the Totalplay Cup, a season-long points race sponsored by Totalplay, a total connectivity and entertainment platform part of Grupo Salinas.

The Tour will play two Qualifying Tournaments in Florida, with an additional two events in Mexico and Argentina that will help determine its final membership roster. The first Qualifying Tournament is set for Mission Inn Resort and Club in Howey-in-the-Hills, Florida, approximately 40 miles from Orlando. Tournament dates are November 2-5.

The following week, November 9-12, the Tour will hold two tournaments simultaneously, in Mazatlan, Mexico, and in Ocala, Florida. The Mexico tournament will be at Estrella del Mar, a course familiar to fans as a site for both Qualifying Tournaments and regular season PGA TOUR Latinoamérica events. The Country Club of Ocala is hosting a PGA TOUR Latinoamérica qualifier for the first time.

The final Qualifying Tournament is in Argentina, in Lujan, in the province of Buenos Aires, on November 23-26. Club de Campos de Golf Las Praderas de Luján is the host course.

“It’s always an exciting time of the year when we announce our Qualifying Tournaments and begin preparing for each one of them. We will be visiting four excellent, unique venues, and we appreciate the courses working with us as partners,” said Todd Rhinehart, PGA TOUR Latinoamérica Executive Director. “These courses offer a variety of tests, which will challenge our players during the four days of competition.”

Each of the Qualifying Tournaments is 72 holes, with no cut, the medalist earning exempt status for the entire season and eligible to play in every event. The players finishing in positions 2 through 12 after four rounds receive exempt status and qualify to play in a minimum of half the regular season tournaments, additional tournament starts acquired based on early season performance. Those finishing Nos. 13 through 40 (plus ties) receive conditional Tour status.

“We will be playing a lot of golf in a three-week period as we prepare for the beginning of our season,” Rhinehart added. “We always love going to Mission Inn, and our second week of qualifiers will be particularly exciting as we play two tournaments at the same time, in Mexico and Florida.”

The Country Club of Ocala, open since 1994, is looking forward to its inaugural opportunity as a Qualifying Tournament site, while Estrella del Mar Resort is set to welcome Q-School hopefuls for a sixth time.

“While a great many of our Qualifying Tournament hopefuls will come from the Americas—both South and North—we anticipate we will attract players from all over the world as they know will have a quality Tour in which to play,” Rhinehart continued. “I think about the last five years, seeing Mito Pereira, Corey Conners, Harry Higgs and Austin Smotherman all earning membership through our Q-Schools and eventually making their way to the PGA TOUR. That’s what PGA TOUR Latinoamérica provides, the path to golf’s highest level.”

PGA TOUR Latinoamérica is a professional golf tour created in 2012 by the PGA TOUR in collaboration with promoters, clubs and national golf federations in Latin America. The inaugural season in 2012 featured 11 tournaments in seven countries in the Latin American region. In 2021-22, the Tour is targeting to play 12 events in seven countries.
All season, players will battle for the Totalplay Cup, with the points leader at the end of each season winning the Totalplay Cup and earning Korn Ferry Tour membership. The other four players inside the top five will also earn Korn Ferry Tour status.