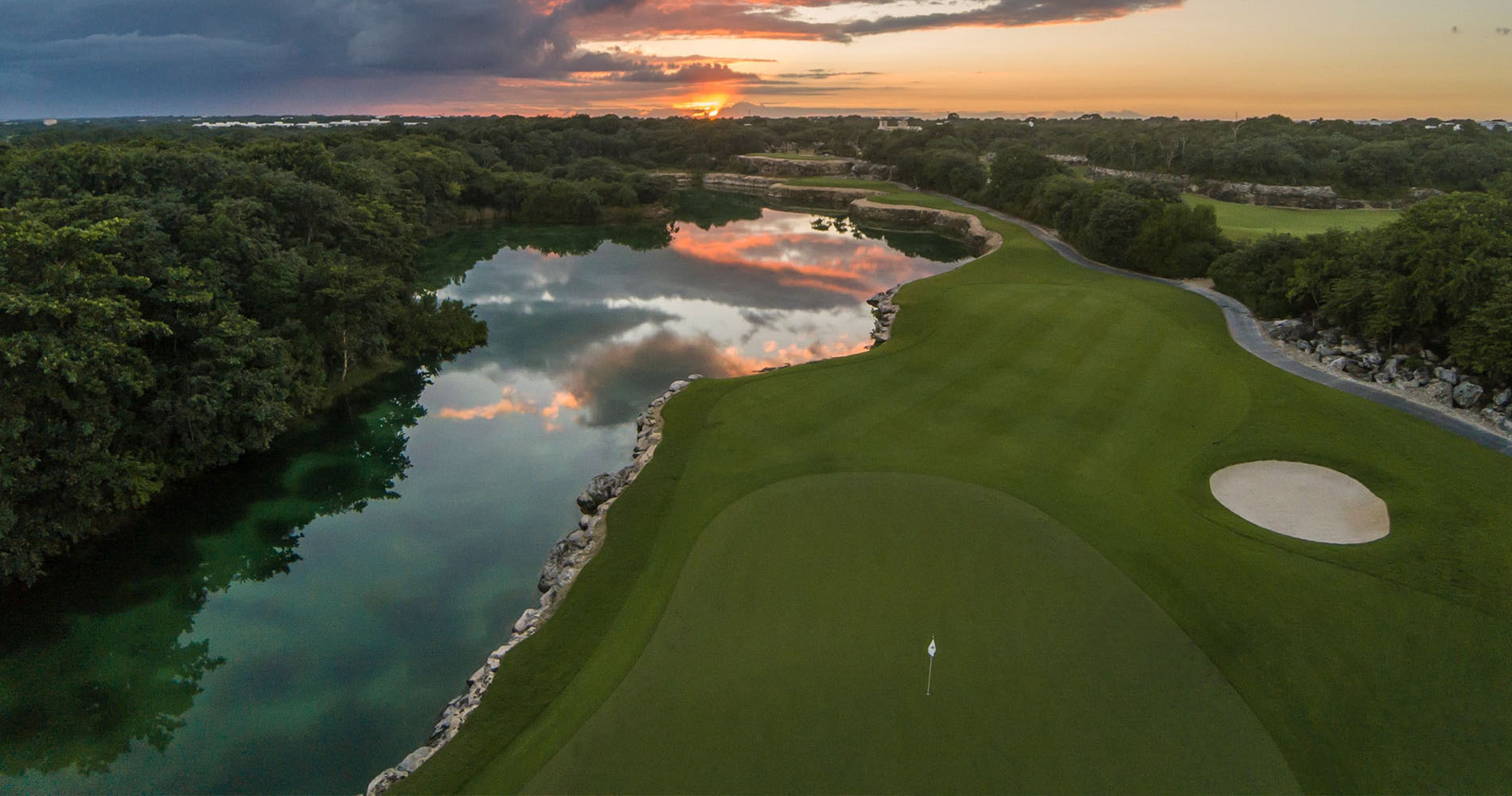 In addition to this sponsorship, Bupa, a financial services, insurance and healthcare company with headquarters in London, continues to demonstrate its commitment to and support of golf in the region by awarding two $5,000 prizes to the two best-performing Mexican players during the Tour’s season-long Totalplay Cup.

“We have always appreciated and enjoyed our relationship with Bupa, and this agreement only serves to solidify that partnership,” said PGA TOUR Latinoamérica President Todd Rhinehart. “It’s our great privilege to associate with phenomenal companies that are committed to helping strengthen professional golf in Latin America. Bupa is a tremendous partner, and we look forward to our continued association.”

PGA TOUR Latinoamérica has a strong history in Mexico. The Tour played its inaugural event in Mexico in September of 2012 and has sanctioned 25 tournaments in the country—including the recently played Estrella del Mar Open in Mazatlán. This will be the second time the Tour is staging its season finale at PGA Riviera Maya in Tulum.

“It is our great honor to contribute to the growth of professional golf in Latin America in general and Mexico specifically. We value or partnership with the PGA TOUR and PGA TOUR Latinoamérica, and we look forward to watching the best players from Mexico battle throughout this season in the Totalplay Cup for year-end rewards,” said CEO of Bupa Mexico, Fernando Lledo.

The 2022 Bupa Tour Championship is a limited-field tournament reserved for the top-60 players on the Totalplay Cup points list through the Colombia Classic, which is the last regular season event (June 9-12 at Ruitoque Golf Country Club in Bucaramanga, Colombia). All the players qualifying for the season-ending event will earn or retain exempt status for the 2022-23 PGA TOUR Latinoamérica season.

Similar to the role the FedExCup and Charles Schwab Cup plays for the PGA TOUR and PGA TOUR Champions, respectively, the Totalplay Cup will follow a points-based system to measure players’ success throughout the PGA TOUR Latinoamérica season. The Totalplay Cup will award each tournament winner 500 points, with 300 going to the runner-up and 190 to the third-place finisher. There is a point-scale distribution already in place, allocating points to the 55 players and ties who make the cut at each tournament. Currently, Rodolfo Cazaubón (No. 17) and Aaron Terrazas (No. 18) are the two top players from Mexico on the Totalplay Cup standings.

PGA TOUR Latinoamérica is a professional golf tour created in 2012 by the PGA TOUR in collaboration with promoters, clubs and national golf federations in Latin America. The inaugural season in 2012 featured 11 tournaments in seven countries in the Latin American region. In 2021-22, the Tour is playing 12 events in seven countries. Players will battle for the Totalplay Cup, accumulating points each week, with the points leader at the end of each season winning the Totalplay Cup and earning Korn Ferry Tour membership. The other four players inside the top five will also earn conditional Korn Ferry Tour status, and players 6-10 will earn their right to compete at the final stage of the Korn Ferry Tour Qualifying Tournament.

As PGA TOUR Latinoamérica celebrates its 10th anniversary, the tagline of the Tour is “The Path to the PGA TOUR starts here.” The Tour’s goal is to identify the top players and see them move to the Korn Ferry Tour, where players continue to chase their dreams of playing on the PGA TOUR. To date, 172 former PGA TOUR Latinoamérica players have moved on to the Korn Ferry Tour, accounting for 36 titles. Thirty have gone on to play on the PGA TOUR, those players winning nine times.

Bupa’s purpose is helping people live longer, healthier, happier lives. Its status, as a company limited by guarantee with no shareholders, enables it to make its customers its focus. Bupa reinvests its profits to provide more and better healthcare for current and future customers. It employs more than 84,000 people, principally in the United Kingdom, Australia, Spain, Poland, Hong Kong, Chile, Brazil, Saudi Arabia, India, New Zealand and the United States. Around 70 percent of the company’s revenue is from health insurance, with the rest from health and care provision. Bupa funds healthcare around the world and runs clinics, hospitals, dental centers, care homes and retirement villages in a number of countries.